The Generation of Innovation Leaders project (GIL) was officially launched on March 2nd, 2018, at the EDEX Expo education fair held in Beirut, Lebanon.

Following two years of testing and refining, the Generation of Innovation Leaders project (GIL) was officially launched on March 2nd, 2018, at the EDEX Expo education fair held in Beirut, Lebanon. 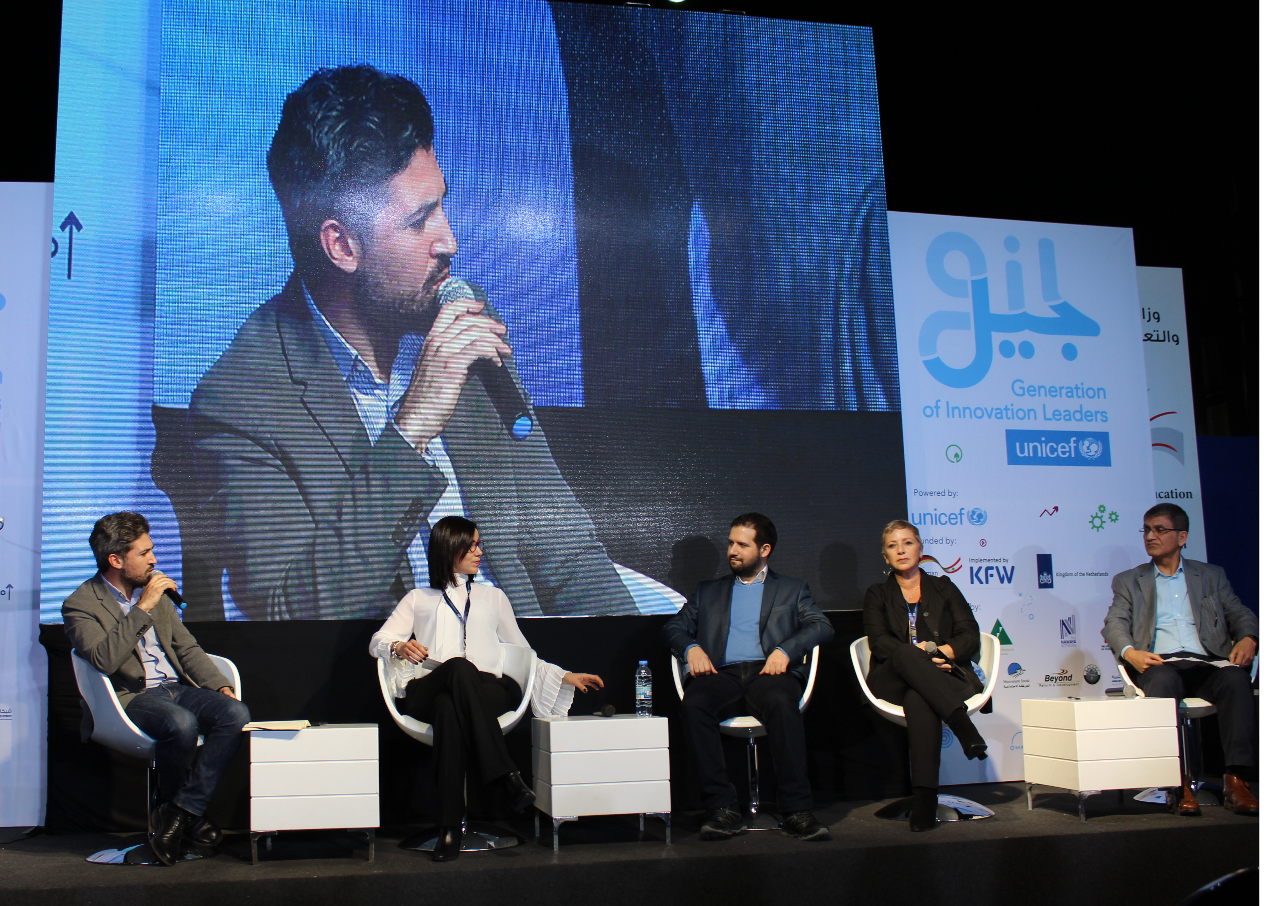 The launch was held in the presence of the Ministry of Education’s Director General Fadi Yarak, the Ambassador of the Netherlands Jan Waltmans, the Head of Cooperation of the Germany Embassy Stephanie Sharf, as well as the program partners and youth members of the program, who showcased some of the products and projects they developed throughout their journey with GIL.

The GIL project was designed to tackle the high rates of youth unemployment and the inaccessibility of the knowledge economy for the youth population across Lebanon by establishing a network of youth spaces, or Innovation Labs, that act as hubs for Lebanese and non-Lebanese youth to discover new opportunities, network with like-minded people and develop their digital and entrepreneurial skills through various workshops and trainings offered by INJAZ Lebanon, the Nawaya Network and DOT Lebanon - GIL's Implementing Partners.

GIL is funded by the government of the Netherlands and the German Embassy of Beirut, with the support of UNICEF Lebanon and in partnership with INJAZ Lebanon, DOT Lebanon, Nawaya, LLWB, UNRWA, the Lebanese Organization for Studies and Training (LOST), Mouvement Social, Akkar Network for Development and the Safadi Foundation.

Check out more photos of the GIL launch on this link! 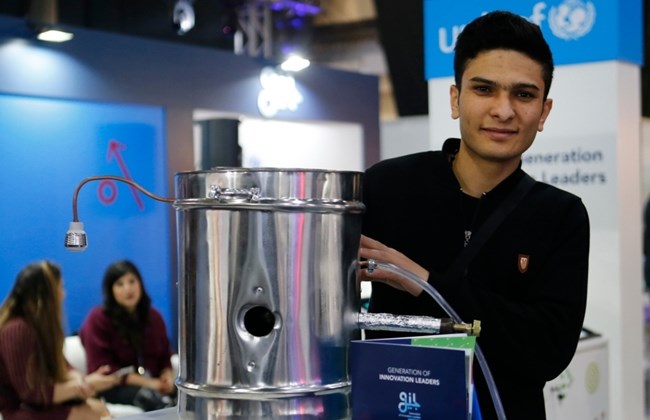 Badreddine Koussani, a young man taking part in the project, brought a device to the launch that he had made himself, which aims to provide a safe and fast water-heating system to be used in refugee camps. “I have had this idea for a long time, but INJAZ and UNICEF helped me go through with it,” Koussani said."